The Paramount Theater of Charlottesville Named

by the League of Historic American Theatres

The Outstanding Historic Theatre Award recognizes a theater that demonstrates excellence through its community impact, quality of program and services, and quality of the restoration or rehabilitation of its historic structure. Former winners of this prestigious award include the distinguished Fabulous Fox in Atlanta, the New York City Center, the Mayo Performing Arts Center in Morristown, New Jersey, and Playhouse Square in Cleveland, Ohio. 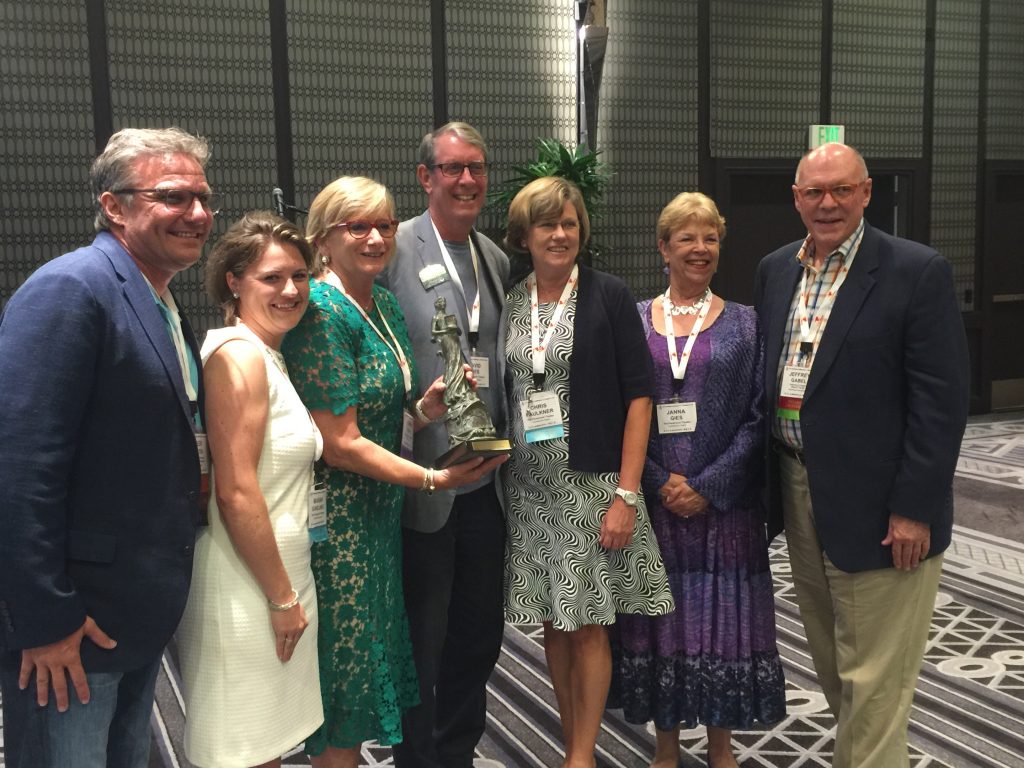