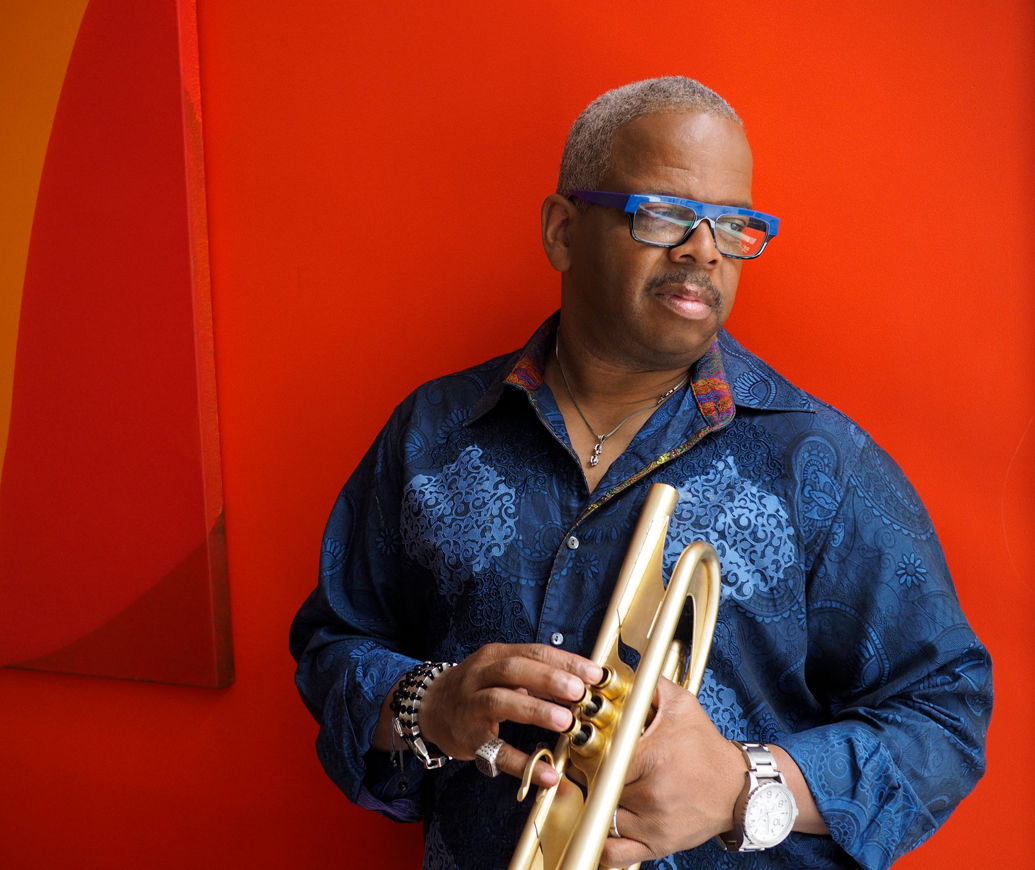 Terence Blanchard makes history this season as the first opera by a Black composer to be performed by The Met. Below are some fast facts on the noteworthy creator and his contributions to music and culture.

Born in 1957 in New Orleans, Louisiana, Terence Blanchard is most known for his work in composition and jazz. As a child, he first learned to play the piano, but soon switched to trumpet after hearing Alvin Alcorn. At Rutgers University, he continued to study trumpet along with jazz and music composition while also touring with the Lionel Hampton Orchestra starting in 1982. He later became part of Jazz Messengers, leaving in 1990 to pursue his solo career.

Blanchard has made an impressive impact in the film industry, composing and performing in scores for over 60 films. Most recently, he collaborated with director Spike Lee in BlacKkKlansman (2018) and Da 5 Bloods (2020), which earned him nominations for Academy Awards. He also scored the HBO series, Perry Mason (2020).

Among his other numerous accolades are six Grammy Awards (from 14 nominations), BAFTA and Golden Globe Award nominations, and a 2018 United States Artists fellowship (The Metropolitan Opera).

This is Blanchard’s second opera. Although he is known as a jazz composer, Blanchard aims to transcend the genre with the music in Fire Shut Up in My Bones. “I’m trying to take American folklore that I know, that I’ve experienced, which is jazz,” he says, “and bring that into the operatic world, but not totally use the entire piece to make a statement about jazz (NPR).“

Blanchard isn’t the only one making waves. In this production, Charles M. Blow, the real-life subject of Fire Shut Up in My Bones who currently works as a staff writer and op-ed columnist for The New York Times, shares a story that has long needed to be heard. Camille A. Brown is the first Black librettist to lead a mainstage Met production, co-directing and choreographing the cast and crew. It is clear that this opera is one to pay attention to, as the outstanding creative team sets the stage for the Met, the black community, and more masterpieces to come.