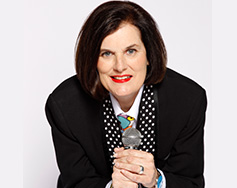 THIS EVENT HAS BEEN RESCHEDULED FROM APRIL 18 and DECEMBER 6.
All previously issued tickets will be valid for this event.
Please contact the Box Office for more information: Monday-Friday, 10am-2pm, 434.979.1333