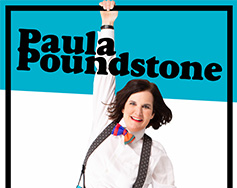 THIS EVENT HAS BEEN RESCHEDULED FROM APRIL 18, DECEMBER 6, and MARCH 28.
All previously issued tickets will be valid for this event. Please contact the Box Office for more information: Wednesday & Friday, 10am-2pm, 434.979.1333