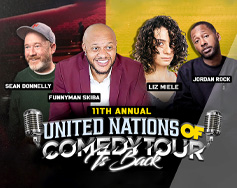 The tour was founded to promote diversity through laughter and focuses on choosing the perfect blend of national comics by selecting an eclectic mix of styles. This year’s lineup includes a hysterical array of national comedians: Jordan Rock, Sean Donnelly, Liz Miele, and Funnyman Skiba.

The Paramount Theater was chosen as the host venue due to its historical significance, convenient location, and community-driven mission. The theater’s stage has been visited by some of the top comedians and performers in the nation, and the United Nations of Comedy continues its streak. 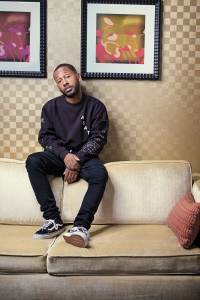 Jordan Rock is the youngest brother of comedy icon, Chris Rock, but Jordan has built his career by placing brick by brick on his own. Landing recurring roles on Love Life Season 2 on HBO Max, Big Time Adolescence on Hulu, and Love on Netflix. He has become one of the hottest comics in the New York comedy club scene, admired by comic greats such as Jerry Seinfeld, Dave Chappelle, and others. 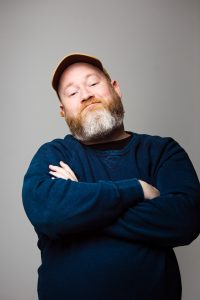 Sean Donnelly‘s rapid-fire comedy style will have you laughing non-stop while your stomach is in pain. He has appeared on The Late Show with David Letterman, Conan and NBC’s Last Comic Standing. Sean co-hosts the podcast My Dumb Friends with fellow comedian Dan St. Germain on the All Things Comedy network. He released his debut comedy album Manual Labor Face in 2015 on Comedy Central Records. Sean has been featured on the truTV series World’s Dumbest and Almost Genius as well as Adam Devine’s House Party, The Half Hour, Broad City, and Inside Amy Schumer on Comedy Central, Amazon’s Alpha House, GSN’s Lie Detectors, Limitless on CBS, and Billions on Showtime. 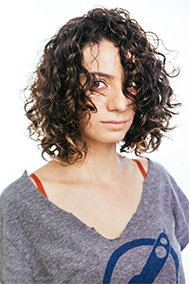 Liz Miele is one of New York’s Funniest comics with her sharp and piercing comedy. Liz has appeared on NPR’s Wait Wait Don’t Tell Me, FOX, ASX-TV, Comedy Central, Live at Gotham, Hulu, and other national programs. Recently returning from her seventh European tour, Liz is gearing up for her American tour, and Charlottesville, Virginia is on the list. Various Liz jokes went viral on YouTube, Facebook, and Instagram. Her style of comedy is appreciated by mature audiences to millennials, which is one of the reasons Liz has experienced her level of success. 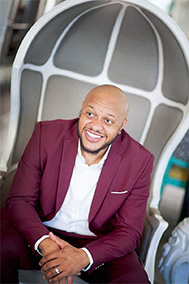 Funnyman Skiba is the exclusive host comic of the United Nations of Comedy Tour and is a BET Comic View All-Star with one of the most legendary appearances on the national network. He has also co-hosted a hit radio show with national broadcasting. This will make Skiba’s visit to Charlottesville his 14th, providing the label as the area’s highest demanded comic. Funnyman Skiba is a DO NOT MISS comic.