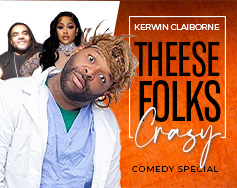 For mature audiences only. Ticket holders must be over 21.

Featuring a live performance from Trina
Hosted by Pedro Martinez

Kerwin Claiborne hails from a small Mississippi town called Pattison. Growing up, his influences were the likes of Martin Lawrence, Jamie Foxx, and Tyler Perry. For years, Kerwin has watched and studied nothing but the best, all the while perfecting his timing and delivery in various comedy clubs around the country. He used his unbelievable work ethic along with his wit to produce his own videos derived from everyday people he knows – videos that just happened to go viral on a daily basis. His internet personalities, such as Ms. Mary, Uncle Leroy, and Miss Keisha have made it easy for everyday people to relate. To date, Kerwin has over 1 million social media followers.

Ladies and gentlemen, welcome to the Kerwin Claiborne show.

Katrina Taylor, known professionally as Trina, is an American recording artist & TV personality. Still running high on her recent string of success, she continues to remind everyone she’s still “Da Baddest B*tch” even after 22 years since of the release of the title track from her game-changing debut album. The impact of Trina’s debut album is still blasting through speakers all over the world and her influence has reached many of today’s generation of female rap artists. Her current single “Clap” featuring Latto is out now, produced by HitMaka.

The VH1 superstar of Love & Hip-Hop: Miami, was recently honored by Pandora and Tidal for her long reign in the music industry. “I’m in a really, really good space, and l am grateful for all the love l received from my 22-year celebration in both Atlanta and Miami. I’m happy the world is finally hearing my new music.” 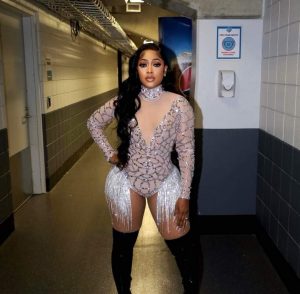 Pedro “BigDro” Martinez was born and raised in Charlottesville Virginia. His comedy roots began in high school at the world-famous Washington D.C. IMPROV in the early 2000’S and spent the next 16 years performing with the likes of legendary D.C. comedian Big Doug, Alex Scott, Laughin Lenny, Tony Rock, and Jay Philips. Pedro “BigDro” Martinez has become a social media icon with his podcast “Washington after Dark” along with The BigDro Trap Comedy Cyber Podcast on Facebook. He is followed all over the world and has been the number one Trap Comedy podcast in Washington D.C. 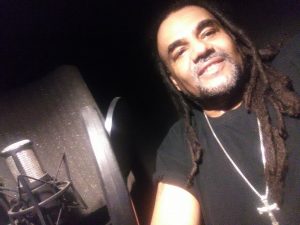