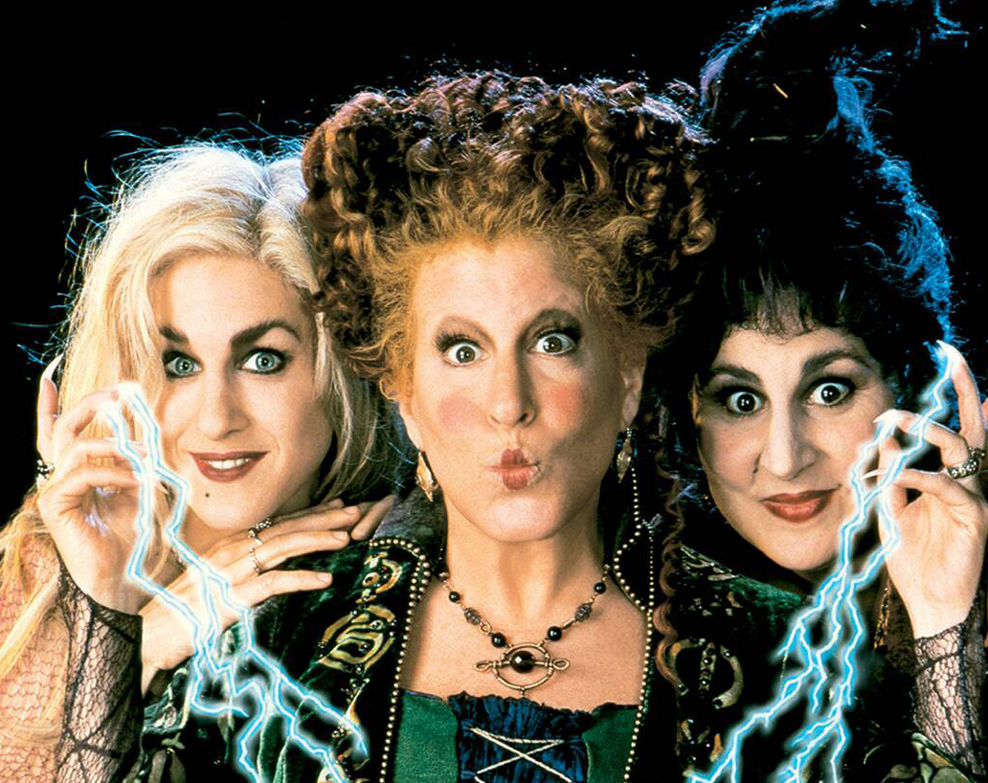 You’re in for a devil of a time when three outlandishly wild witches – Bette Midler, Sarah Jessica Parker, and Kathy Najimy return from 17th-century Salem after they’re accidentally conjured up by some unsuspecting pranksters! It’s a night full of zany fun and comic chaos once the tricky 300-year-old trio sets out to cast a spell on the town and reclaim their youth – but first, they must get their act together and outwit three kids and a talking cat!