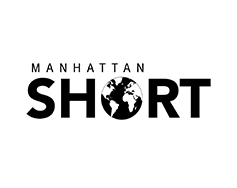 Manhattan Short is a celebration of short films and was established in 1998 on the streets of New York City. Today, it has transformed into a worldwide phenomenon as it screens 9 compelling shorts in 500+ cinemas simultaneously during the week of September 23 to October 3, 2021. Manhattan Short doesn’t have judges award the short films. Instead, they allow the audience (i.e. You) to be the judge. The audience votes for their choice of Best Film and Best Actor. Then on the last day of the festival, the short films with the most votes are announced as the winners. Manhattan Short is for film lovers who want to experience unique and riveting stories from all around the world.

The Final Ten Manhattan Short finalists hail from eight countries with films from U.K, Afghanistan, Northern Ireland, Norway, Italy, and Canada, alongside two films each from France and the USA. These Final Ten Films represent the best short films from among 970 submissions from 70 countries received by Manhattan Short for 2021, testimony to the enduring vibrancy and creativity of short films worldwide.

Manhattan Short continues to be a showcase for new voices and perspectives. Death By Handshake director Hudson Flynn, for example, was just 16 years old when he created his wry nod to New York City living during the Covid – 19 pandemic. Humor also pervades films like Rough from Northern Ireland, France’s Archibald’s Syndrome, and Monsieur Cashemire of Canada. Out of Time and the animated Aurora are close studies by a pair of female directors of life at different stages of our existence from French and American perspectives. Short films tackling big topics include Norway’s The Kicksled Choir, which offers a refreshing look at conflict resolution, while Bad Omen examines how a woman copes with stark circumstances in Afghanistan. Closed To The Light reaches back in time to focus on a riveting moment in World War II Italy while the UK’s Ganef examines that war’s trickle-down effect on subsequent generations. “Trauma is like a virus, resilient and adaptive, capable of living well beyond the moment it’s inflicted,” notes Ganef director Mark Rosenblatt, demonstrating once more how short films can give a subject full treatment. 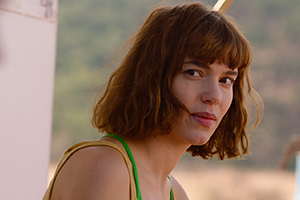 Directed by: Daniel Perez
Country: France
Synopsis: Imitation may be the sincerest form of flattery but for Archibald, it’s literally an affliction until he meets a free-spirited woman during a bank robbery. 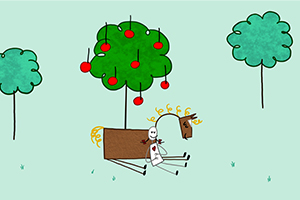 Animated, Written & Directed by: Jo Meuris
Country: USA
Synopsis: The animated tale of a little girl who falls in love with a beautiful horse named Aurora and learns about love, friendship, and growing up. 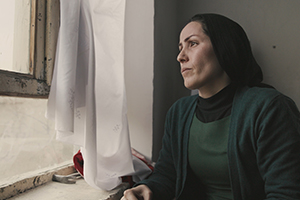 Directed by: Salar Pashtoonyar
Country: Afghanistan
Synopsis: Kabul, Afghanistan. Pari, a widow and mother, struggles to purchase her prescription glasses in order to continue working as a tailor. 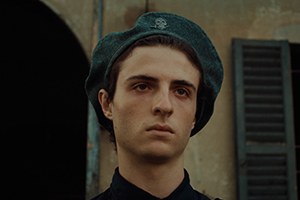 CLOSED TO THE LIGHT 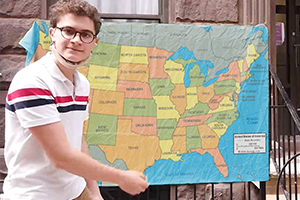 Directed by: Hudson Flynn
Country: USA
Synopsis: A talented teenager copes with restrictions during the Covid-19 pandemic by filming a witty love letter to his New York City hometown. 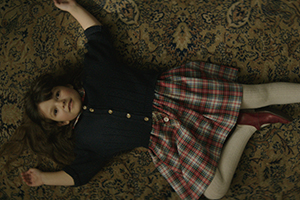 Directed by: Mark Rosenblatt
Country: UK
Synopsis: A little girl, spooked by a dark tale from her mother’s wartime past, starts to believe her adored house cleaner is a sinister thief. 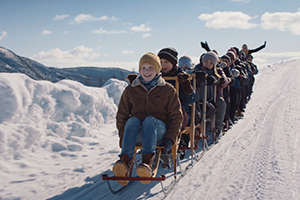 Directed by: Torfinn Iversen
Country: Norway
Synopsis: A boy wants to sing in the local choir but when his father gets into a fight with a refugee, his aspirations are in jeopardy. 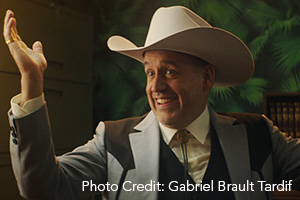 Directed by: Iouri Philippe Paillé
Country: Canada
Synopsis: A bank loan officer extracts dark secrets from the past from an eccentric and mysterious customer in need of funds

Written & Directed by: Delphine Montaigne
Country: France
Synopsis: Felix’s mother has been called in and an exasperated director is threatening to ban him from the premises. But Felix still has a few moves. 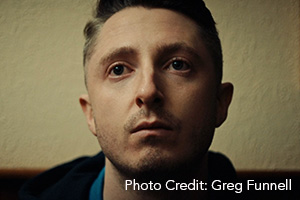 Directed by: Adam Patterson & Declan Lawn
Country: Northern Ireland
Synopsis: Ex-paramilitaries enforce their own brand of street justice but when they condemn a dog to death, they bite off more than they chew.