THE PARAMOUNT THEATER IS 90!

Whether or not it’s hard to believe, the Paramount Theater of Charlottesville has hit a major, historic milestone – 90 years as a fixture in downtown Charlottesville.

Of course, it hasn’t always been glory days for the Theater, and that’s part of what makes our story special. Before The Theater garnered a well-deserved reputation as Charlottesville’s premier performance venue, dedicated to “educate, enchant, enrich, and enlighten through the power of the performing arts,” it had risen, fallen, risen again, thrived, and now, as we all know, endures the pandemic challenges that have impacted our entire community.

Key dates in Paramount history
1931 – The Theater opens on November 25 with a screening of Touchdown!
1964 – The Civil Rights Act passes, desegregating the Theater
1974 – After flourishing for nearly 40 years – hosting movies, war bond drives, fashion shows, live music, and more – the lease expires, is not renewed, and the Theater closes
1992 – Charlottesville residents rally to restore the dormant Theater
2004 – Refurbished and expanded, at a cost of $17.6m, the Theater is reborn as a nonprofit
2015 – The vertical “Paramount” Blade sign returns outside the Theater
Today – The Paramount Theater continues to present nationally and internationally-recognized artists, speakers, presentations, and specials for the Central Virginia area 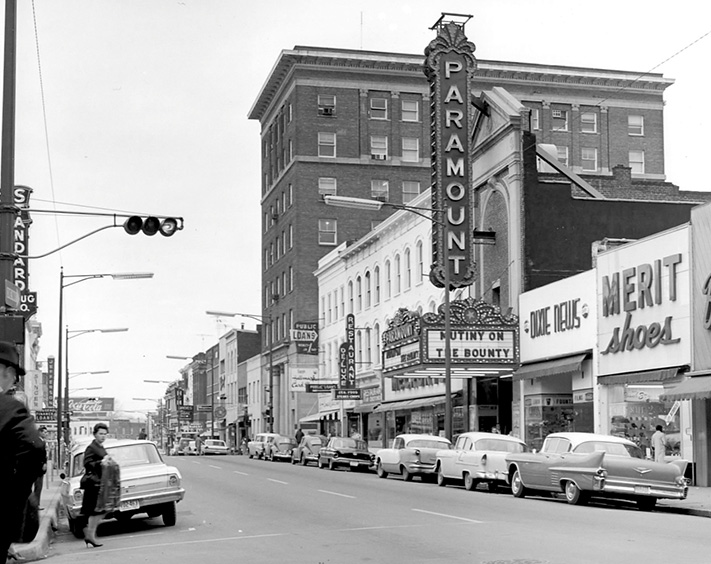 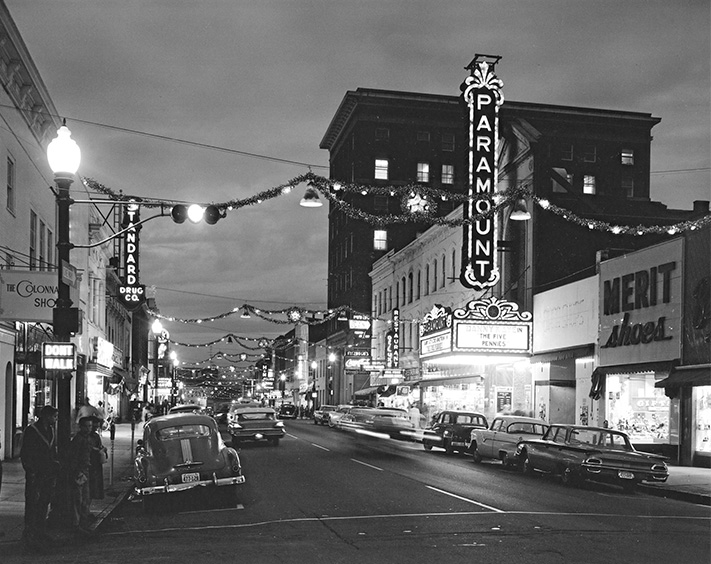 What else happened in 1931?
To put The Paramount’s age into context, consider these events from 90 years ago:

To learn more about the history of The Paramount Theater, visit our History page here.