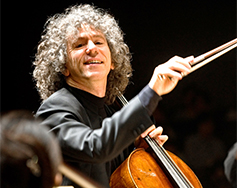 “Isserlis, of course, is a matchless virtuoso, so much so that it might seem redundant to discuss the transcendent way he played Beethoven’s visionary score; it would be more to the point to note that his Olympian talent connected the audience directly with the mind and heart of Beethoven, in a kind of musical seance.” – Mark Satola, The Cleveland Plain Dealer

As a concerto soloist, he appears with many of the world’s leading orchestras and conductors, including the Berlin Philharmonic, National Symphony Orchestra Washington, London Philharmonic, and Zurich Tonhalle orchestras. He gives recitals every season in major musical centers, and plays with many of the world’s foremost chamber orchestras, including the Deutsche Kammerphilharmonie Bremen and the Australian, Mahler, Norwegian, Scottish, Zurich, and St Paul Chamber Orchestras, as well as period-instrument ensembles such as the Orchestra of the Age of Enlightenment and Philharmonia Baroque Orchestra. Unusually, he also directs chamber orchestras from the cello.

He works with many contemporary composers and regularly premieres new works on the international concert stage.

Thank you to our Classical Sponsor Circle supporters. Your generosity throughout the year enables The Paramount to continue to bring these exciting classical music opportunities to music-lovers across our region!

Recent performing highlights include his debut with Dresden Staatskapelle, and as Artist-in-Residence with Kammerakademie Potsdam. On June 21, 2019, Steven performed with his close friend Radu Lupu at Lupu’s final-ever concert with the Lucerne Symphony Orchestra, where Steven directed pieces including Mozart’s Piano Concerto No. 23 in A, K488, with Lupu as soloist. Other appearances include with the Gewandhausorchester Leipzig, Vienna Philharmonic Orchestra at the Salzburg Mozartwoche; the US premiere of Thomas Adès’s Lieux retrouvés with the Los Angeles Philharmonic, following world and UK premieres in Lucerne and at the BBC Proms, and a further performance of the work in Amsterdam with the Britten Sinfonia, all conducted by the composer; Prokofiev’s Concerto Op. 58 with the London Philharmonic Orchestra under Vladimir Jurowski, in London and at the Dresden Music Festival; Haydn’s C major Concerto with the Orchestra of the Age of Enlightenment under Adam Fischer; and Shostakovich’s Cello Concerto No.1 on an Australian tour with the Australian Chamber Orchestra.

As a chamber musician, he has curated series for many of the world’s most famous festivals and venues, including the Wigmore Hall, the 92nd St Y in New York, and the Edinburgh, Verbier and Salzburg Festivals. Recent highlights include a major exploration of two musical visionaries to whom he feels particularly close and is an enthusiastic champion: Gabriel Fauré and Robert Schumann, performed over a series of four concerts at the Wigmore Hall. A specially-devised new program “Composers and their Muses”, exploring three pairs of composers who provided mutual inspiration for each other’s compositions – Clara and Robert Schumann, Vitezslava Kaprálová and her teacher Martinů, and Augusta Holmès and her teacher César Franck, was performed with pianist Connie Shih and performed at Wigmore Hall and on tours of the US and Japan. Other specially devised programs have included “In the Shadow of War”, a major four-part series for the Wigmore Hall to mark the centenary of the First World War and the 75th anniversary of the Second World War; explorations of Czech music; the teacher-pupil line of Saint-Saëns, Fauré and Ravel; ‘Cello and Voice’, a unique series of three programs exploring the affinity of the cello and the human voice; varied aspects of Robert Schumann’s life and music; and the music of Sergei Taneyev (teacher of Steven’s grandfather, Julius Isserlis) and his friends and students. For these concerts Steven was joined by a regular group of friends which includes the violinists Joshua Bell, Isabelle Faust, Pamela Frank, and Janine Jansen, violist Tabea Zimmermann, and pianists Jeremy Denk, Stephen Hough, Alexander Melnikov, Olli Mustonen, Connie Shih, and Dénes Várjon. In 2019, he also undertook a major US tour with his longtime friends and collaborators Joshua Bell and Jeremy Denk, performing trios by Mendelssohn, Shostakovich, Ravel and Rachmaninov.

He gives most of his concerts on the Marquis de Corberon (Nelsova) Stradivarius of 1726, kindly loaned to him by the Royal Academy of Music.

The Canadian pianist, Connie Shih, is repeatedly considered to be one of Canada’s most outstanding artists. In 1993 she was awarded the Sylva Gelber Award for most outstanding classical artist under age 30. At the age of nine, she made her orchestral debut with Mendelssohn’s first Piano Concerto with the Seattle Symphony Orchestra. At the age of 12, she was the youngest ever protégé of Gyorgy Sebok, and then continued her studies at the Curtis Institute in Philadelphia with Claude Frank, himself a protégé of Arthur Schnabel. Later studies were undertaken with Fou Tsong in Europe.

As soloist, she has appeared extensively with orchestras throughout Canada, the U.S.A. and Europe. In a solo recital setting, she has made countless appearances in Canada, the U.S., Iceland, England, Spain, Italy, Germany, Japan and China. Connie has given chamber music performances with many world-renowned musicians. To critical acclaim, she appears regularly in recital with cellist Steven Isserlis. Including chamber music appearances at the Wigmore and Carnegie Halls, she performs at the prestigious Bath Music Festival, Aldeburgh, Cheltenham, Weill Hall (N.Y.), and at the Kronberg Festival. Her collaborations have included Maxim Vengerov, Tabea Zimmerman, and Isabelle Faust.

In 2019/20 Connie will tour North America and Europe with Steven Isserlis, and includes a tour of Asia with Joshua Bell. In addition she appears at concert venues across Germany with the cellist Manuel Fischer-Dieskau with whom she recorded the first-ever CD of the Sonatas for piano and cello by Carl Reinecke and the complete Beethoven sonatas. Her CD with Steven Isserlis on the BIS label was recently released.

She is on faculty at the Casalmaggiore Festival in Italy. 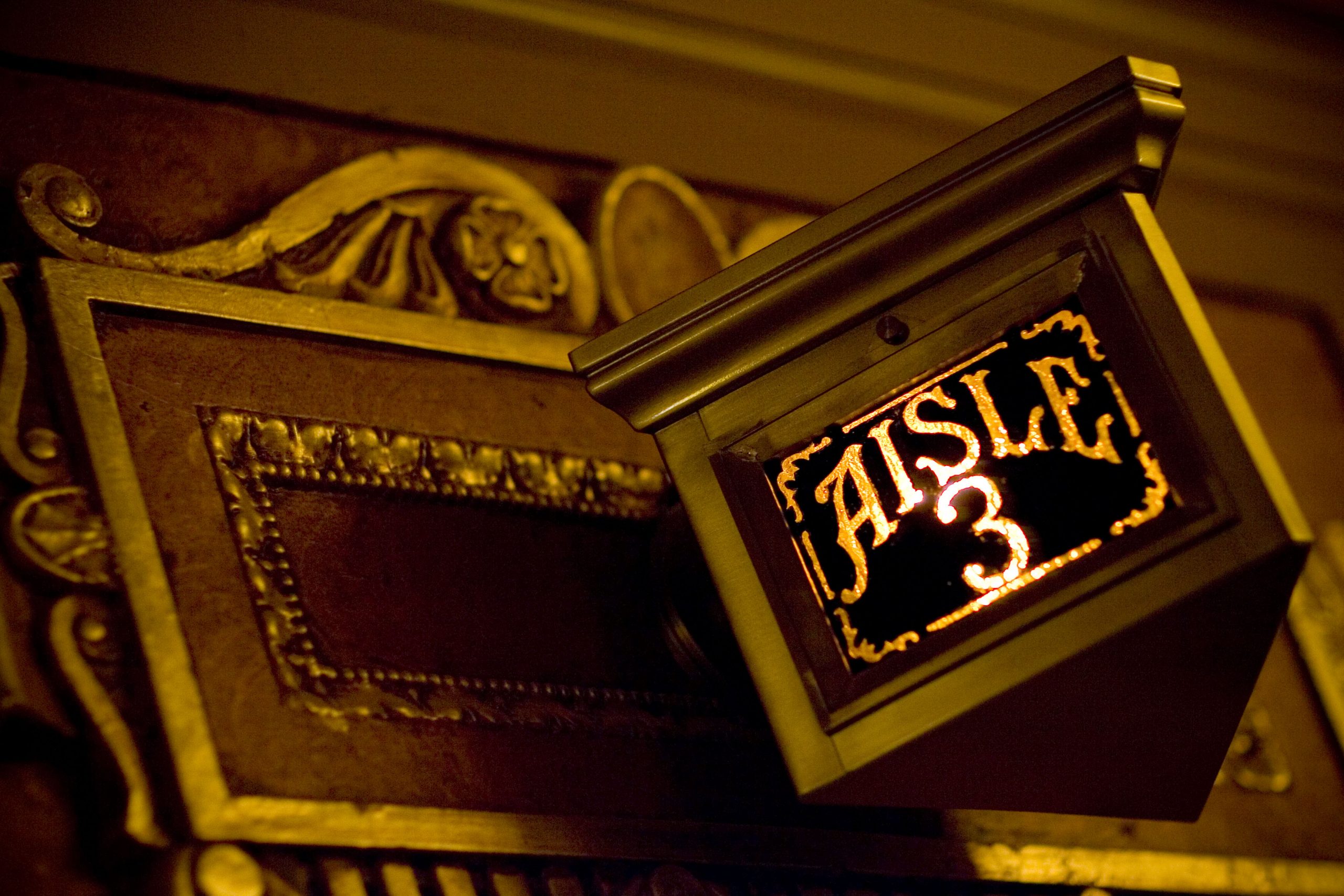